You are at PhotoGallery> Photos of Wesak 2012

Taking leave from the robes

Chanting ceremony was led by Ajahn Sher. After that, everyone thanked Ajahn Sher and Khun Mae for help and guidance. There are 3 more novices who remained in the robes as they had planned to under temporary ordination for one month.

In the morning, some were sent to the airport. Afterwhich, the remaining group visited Wat Intharavihan (also known as Wat Im) วัดอินทรวิหาร. 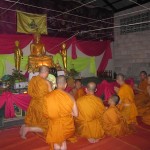 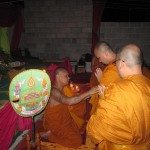 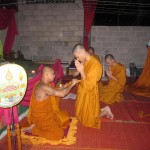 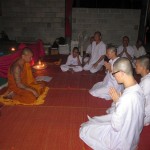 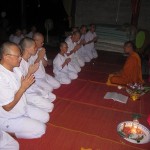 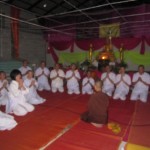 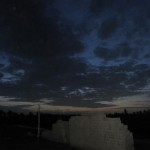 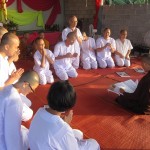 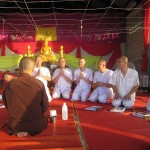 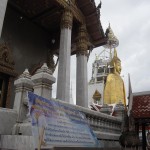 Transferance of Merits to Others

Paying respects to Buddha at Kong Meng San at Birshan