You are at PhotoGallery> Photos of Wesak 2012 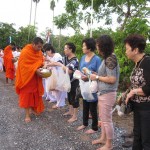 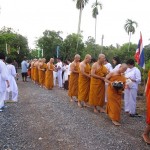 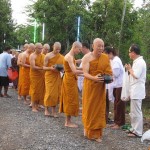 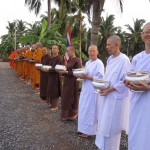 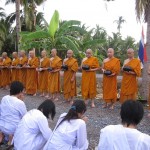 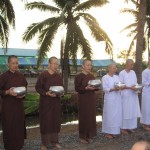 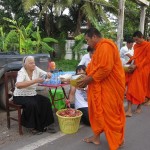 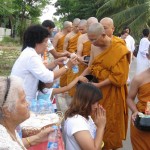 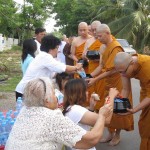 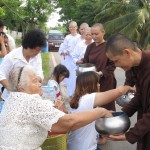 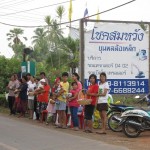 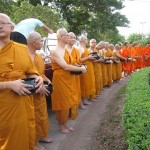 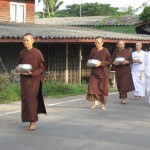 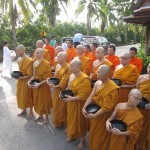 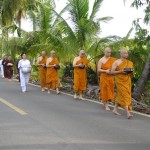 Watch the arising of the conditions in the heart