On Wesak Day, 24 May 2013, a total of 117 units of requisites consisting of Hatari fan, requisities and dana were offered to invited monks.

Through Khun Mae’s careful planning, the hall was able to accomodate a total of 117 units of dana items, the monks and the donors. 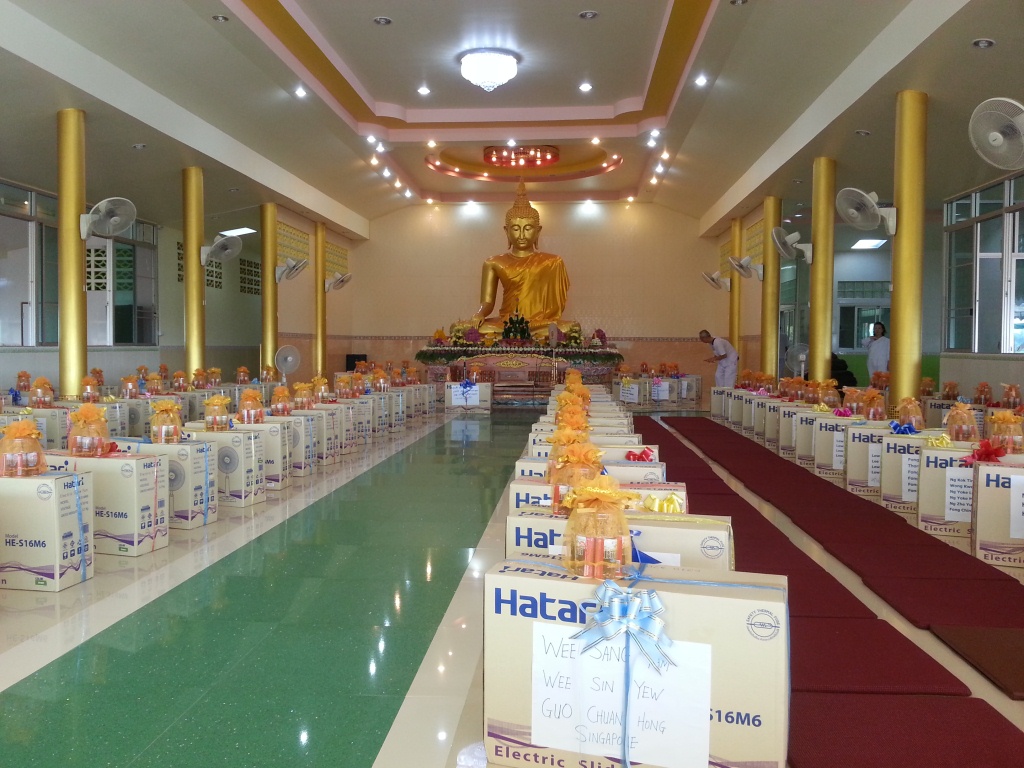 The event started in the morning with the arrival of monks from various temples to accept the offerings.  Those who have contributed (from Malaysia, Singapore and USA) who could not make it to the event were represented by helpers to help offer to the monks with the donors’ name prominently pasted on the offering items. 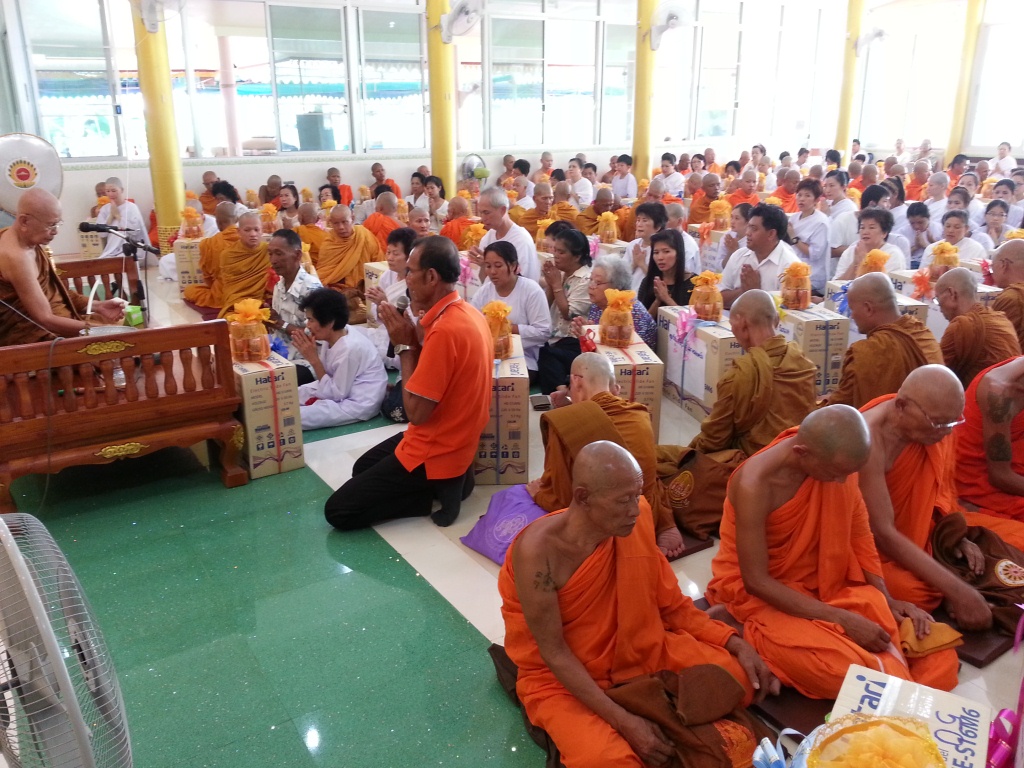 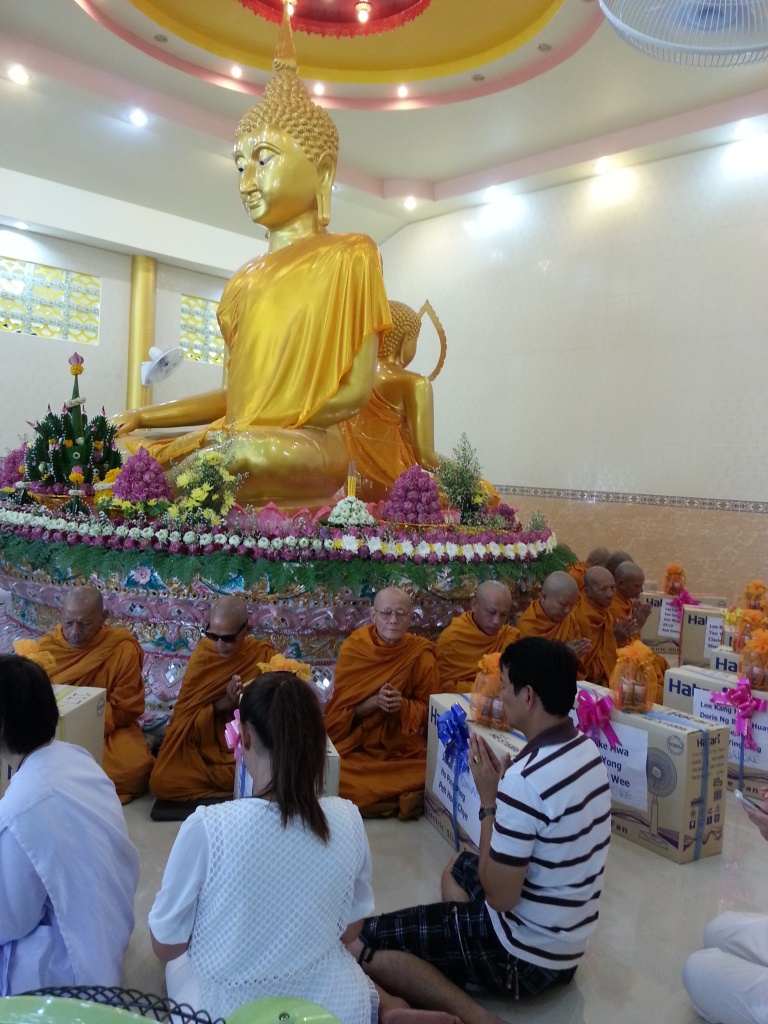 If those who are personally offered the items, Khun Mae had advised that when performing the offering, one to calm one’s mind and then dedicate the merits to parents, family, friends, kammic debtors. For those who have contributed but unable to make it, please to rejoice and dedicate the merits. 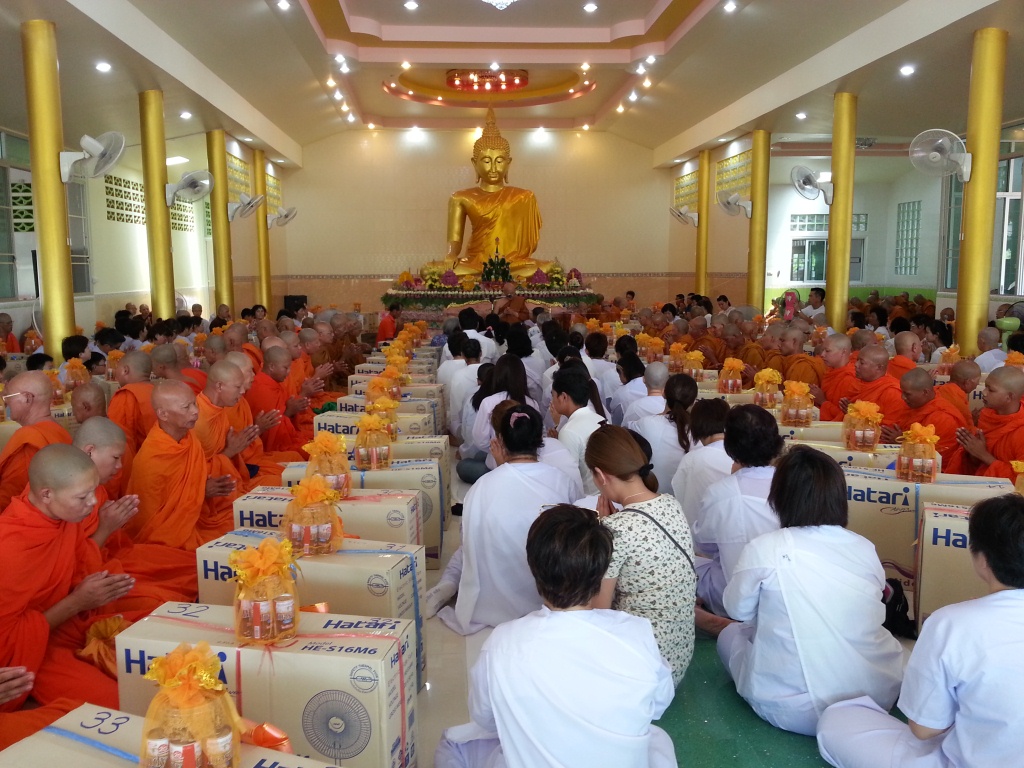 Note: Based on the original donors listing, there had been some amendments and additions.

Why I do good but only get bad results…while those who do bad prosper?